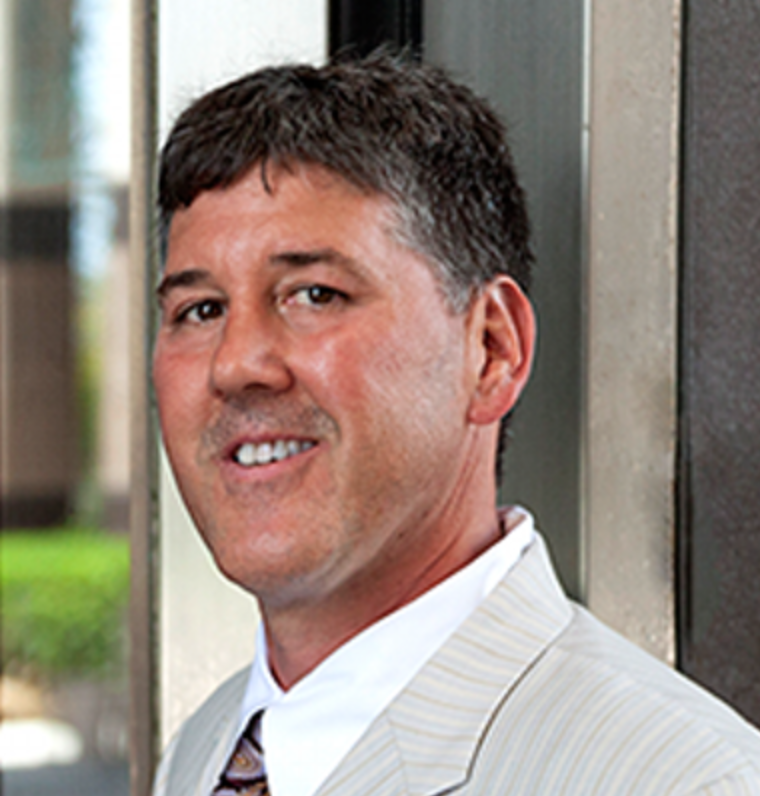 The District Court overturned a Palm Beach circuit court judge’s ruling for finding that a local man violated his probation when not actually possessing drugs.

Andrew D. Stine probation violation lawyer in West Palm Beach says: The 4th DCA handed down a decision in West Palm Beach, FL on December 2, 2015 reversing Palm Beach Circuit Court Judge, Glenn D. Kelly, for finding that a Palm Beach County man violated his probation for possessing cocaine, when in fact it was not found on his person but in a shoebox located in a closet of the bedroom, he and another person jointly shared. While on Felony Probation, one of the conditions of Probation is that the probationer not possess or use illegal drugs. In this case, the probationer was on probation for burglary of a conveyance and felony battery. As is common while on felony probation, the Probation Officer will show up unannounced at the probationer’s residence with law enforcement officer to conduct a search of the person’s home.

After being quickly apprehended for the violation of probation (VOP), the probationer was transported to the Gun Club Jail, where he was booked and held No Bond until the outcome of the VOP. As is the standard procedure in Palm Beach County, FL when a person is alleged to have violated probation, they are held in custody until a final outcome of their violation of probation case is determined. Here, the probationer made the argument at the trial court level that he did not possess the cocaine and thus, did not violate his Probation.

The Office of the State Attorney in and for Palm Beach County, FL however vigorously proceeded at the trial court level, against Mr. Castillo. An Assistant State Attorney easily convinced Judge Kelly, a friend of the State, that the violation of probation occurred by Mr. Castillo by his constructive possession of an illegal substance. Judge Kelly agreeing with the State, as is very often the outcome, sentenced Mr. Castillo to 4 years in the Florida Department of Corrections. Mr. Castillo appealed this bogus violation of probation affidavit and also the sham VOP hearing for illegal possession of drugs and the 4th DCA responded.

On direct Appeal to the 4th DCA the State actually conceded err. That’s right, the State said on Appeal, after they illegally prosecuted Mr. Castillo at the VOP trial level for possessing illegal drugs, Oops we were wrong! Think about this for a minute, the State with all of its power, money, resources and having Judge Kelly, a friend to the State sitting as the Judge presiding over a VOP for possessing illegal drugs, made sure to unlawfully prosecute and sentence a citizen of Palm Beach County, Florida knowing it was doing so in err. To point out how shocking the State’s err actually is, a brief overview of the law and facts will be quickly teased out in the following paragraphs.

Briefly going over the facts and applying the law to show how egregious the parties acted in this VOP are worthwhile, as all 1st year law students are taught the principle of Actus Reus and Mens Rea during their introduction to criminal law. Here remember, the cocaine was found in a shoebox in a closet that the Probationer shared with another person. Therefore, the cocaine was not found on his person, so no “actual” possession could be shown by the state. So the state facetiously, and I am sure knowing who their judge was, brought the bogus charge against the Probationer of “constructive” possession of an illegal drug, that was found in a closet that is within the room the Probationer occupies. The State was throwing what it could up against the wall to see what would stick, because the Assistant State Attorney and Judge Kelly clearly knows what 1st year law students are taught about Florida law regarding constructive possession.

Under Florida’s constructive possession law, the crime of possession of an illegal drug or substance exists only where, a defendant does not have actual physical possession of the contraband, meaning on their person. But instead knows of its presence on or about his premises, meaning where he or she lives or resides, and has the ability to exercise dominion and control over it. Florida law does not allow for a conviction on the theory of “mere proximity” to contraband, as standing alone, mere proximity is insufficient to establish constructive possession of the substance and therefore will not withstand a conviction.

In these constructive possession cases, the state must present independent proof of the defendant’s knowledge and ability to control the contraband. The law is very straightforward and easy to understand, if you are not so jaded and biased that you are incapable of applying the black letter meaning of the words written under Florida law. But in this case, that was asking too much of the prosecutor and the sitting judge, who obviously through their admission of oops, we committed err, could not set aside their feelings and only seek punitive justice.

Remember, in constructive possession cases, the State must prove that the person being investigated and searched, by law enforcement officers, had knowledge the drug was present. The best way for the prosecutor to prove knowledge of the illegal drugs or substances is by the words of the accused. So it is best to keep your mouth shut and not make statements as to “knowing,” “seeing,” or “touching” whatever contraband is allegedly found during a search of your residences, as to not provide the prosecutor with the Mens Rea elements of the crime. Because under Florida law if you do not know the contraband is present, you could not possibly have had control over it. Thus, the Actus Reus element of the crime cannot be proven by the State, and therefore you are Not Guilty of constructive possession of an illegal drug or substance. This is true also for the allegations of violating felony probation by illegal possession of drugs.

If you or a loved one are facing a Violation of Probation in Palm Beach County, FL then contact Palm Beach Probation Violation Lawyer Andrew D. Stine at 561 832 1170. Criminal Defense Attorney Andrew D. Stine has been defending violations of probation for over a decade in Palm Beach County, FL. Probation violation attorney Stine has never prosecuted anyone in his entire career but has only stood beside them in their darkest hours. Hire Stine or Do the Time!