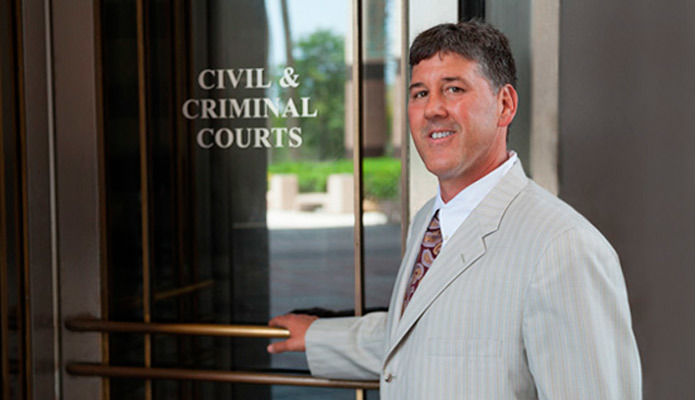 Palm Beach Defense Attorney: DCF Has a Reputation for Breaking Up Families

According to criminal defense lawyer Andrew Stine, DCF has earned a reputation for using underhanded tactics to remove children from their homes.

The Department of Children and Families (DCF) has a nefarious reputation throughout Florida for illegally removing children from their families, reports Andrew D. Stine, Palm Beach defense attorney. DCF will receive a report through the “hotline” regarding child abuse, child endangerment or child neglect and then use underhanded tactics in their investigation of the allegations. Several investigation tools used by DCF allow for the “child” to be interviewed, without the parents even knowing about the investigation let alone the interview.

Schools are a favorite place for DCF to use this underhanded tactic in their bag of investigative tools.  DCF likes to show up at elementary schools, middle schools and high schools to meet with the child and interview them. Another underhanded tactic that DCF likes to employ is by using the child’s friend to corroborate the story being told by the child, and this usually occurs without any parental notification about the “friendly witness.” Lastly, DCF likes to also use the “complaining” witness to show the foundation for why the child should be removed from the family home. The “complaining” witness however, on many occasions has a pecuniary interest in the outcome. This is because the “complaining” witness, on many of the DCF matters, is likely a parent of the child that is involved in a custody battle, owes back child support or wants to get the child support payments reduced and uses DCF as a tool to “pressure” the other parent into submission. DCF, of course, does not have the ability to see the motive behind the complaining witness because DCF is hell bent on removal of the child. Removal of the child is what ensures that DCF will remain a needed governmental agency and thus continue their employment.

Another ripe area of concern for DCF to investigate is when the “hotline” receives the allegation that the parent, caretaker or family member is using “illegal” drugs or alcohol. Upon DCF receiving the drug use or alcohol information, they will immediately assume the allegations of drugs and alcohol are true, and then further jump to the conclusion that the children in the home are at risk and ripe for removal. But Florida law has continually held that even if there is evidence that the parent, caretaker or family member was under the influence of substances or alcohol, if there is no evidence that the parent was under the influence in the presence of the child, or that any substance abuse or alcohol abuse adversely affected the child, then the allegations by DCF are unsustainable.

If you or a family member are facing a DCF investigation and/or a criminal investigation into child abuse, neglect or abandonment, then time is of the essence in getting legal advice; definitely before meeting with DCF or law enforcement officers is imperative. Knowing how the appellate courts have interrupted the DCF statutes in Florida is paramount in getting a successful outcome for you and your child, when it comes to all DCF and criminal investigations regarding your family.

If you or a loved one are asking questions like “should I meet with DCF or the police about the domestic violence allegations in the home” or “should I take the urine test” that DCF is requiring of me, then you need to call West Palm Beach lawyer Andrew D. Stine. Palm Beach County criminal defense lawyer, Andrew D. Stine, has been fighting for his clients in DCF courtrooms since 2003 and in criminal courtrooms since 2001. Call Stine or Do the Time. 561 832 1170.