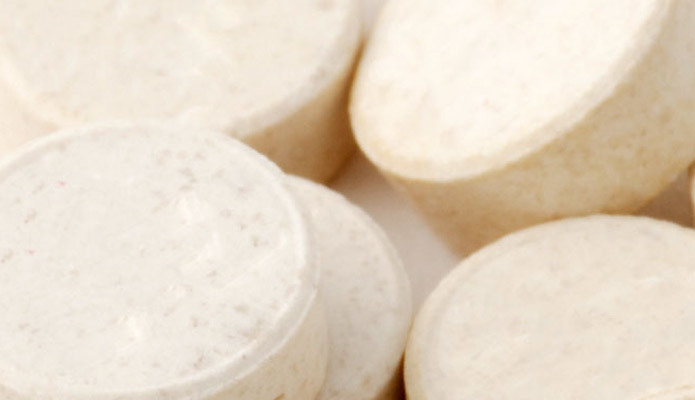 Boynton Beach, Delray Beach and Lake-Worth have seen significant amounts of heroin being manufactured, sold, and used since the pill mills have all been shut down. The number of deaths linked to heroin overdoses, throughout Palm Beach County, FL is totaling up daily, not weekly or monthly. Heroin is being sold for as little as $10.00 a “cap”, throughout Palm Beach County, FL.

A “cap” is street terminology for one dose, one shot or one hit of the highly addictive drug. With the recent increase in heroin busts in Boynton Beach, Delray Beach and Lake-Worth, so has the gun violence. The number of shootings plaguing the communities throughout Palm Beach County, FL, due to the illegal narcotics trade, are rising as quickly as the Florida heat. The shootings, which are killing and maiming local residents, are the combination of many factors. The factors however, are all tied back, much like a tourniquet to the arm, to Palm Beach County’s dependency on heroin.

Recently, turf battles have broken out in Boynton Beach and Delray Beach over which “group” of dealers will control certain areas of their prospective blocks. These types of turf wars produce brutal shootings throughout the streets and blocks that surround those towns afflicted with the heroin problems, inflicting injury and death on the dealers, buyers and also innocent residents. While authorities refuse to recognize the problem or even address it in the media, there has also been a large-scale gun war being fought on the streets throughout Palm Beach County, FL between those who are known as confidential informants (“CI”) and the drug dealers. Many drive-by shootings go under reported or even unreported, by law enforcement officials, in Palm Beach County because of the locations where the shootings take place. If law enforcement officials were to release the exact locations and names of those being targeted in the shootings, it would alert drug dealers and drug buyers of who is “hot;” street terminology for working for the police, opening up the confidential informants and those around them for more violence. I predict this violence will soon spill over into our local high schools.

The majority of heroin entering Palm Beach County, FL is entering from South and Central America. Whether the heroin is passing through the southern border of the United States and Mexico or whether it is coming across the Gulf of Mexico or via the Atlantic Ocean, it is entering Palm Beach County as quickly as a needle pierces a vein. Heroin, which is being shipped via the water to Palm Beach County, FL, is being done through easy methods like shipping containers carried on vessels that enter the ports of South Florida on an hourly basis.  Much of the illegal heroin is easily getting by the U.S. Coast Guard and Homeland Security Agents in their attempts to guard the thousands of miles of waterways in and surrounding Florida.

Another way that the heroin is entering the Palm Beach area is through vehicles hauling it in from the southern border with Mexico. Whether it comes straight down I-95 or from one of the many arteries that cross into Palm Beach County from the western parts of the state, like Rt. 80 or 710, heroin has made its way to our communities and it is here to stay.

Andrew D. Stine is a criminal defense attorney in Palm Beach County, Florida and has been writing blogs since 2004 on all criminal justice issues that affect the people and communities of the Palm Beaches. Attorney Andrew D. Stine has represented clients charged with drug crimes from Boston, Massachusetts to Key West, Florida. Attorney Stine has been given the slogan “Hire Stine or Do the Time” because of his tenacious attitude and his fierce representation of those facing criminal charges.

If you or a loved one is in need of a criminal lawyer, with over 13 years of trial experience protecting the Constitutional rights of those accused of crimes; one who has never prosecuted anyone, then call 561 832-1170 for an immediate consultation.